The Coronavirus Could Cause a Child Abuse Epidemic 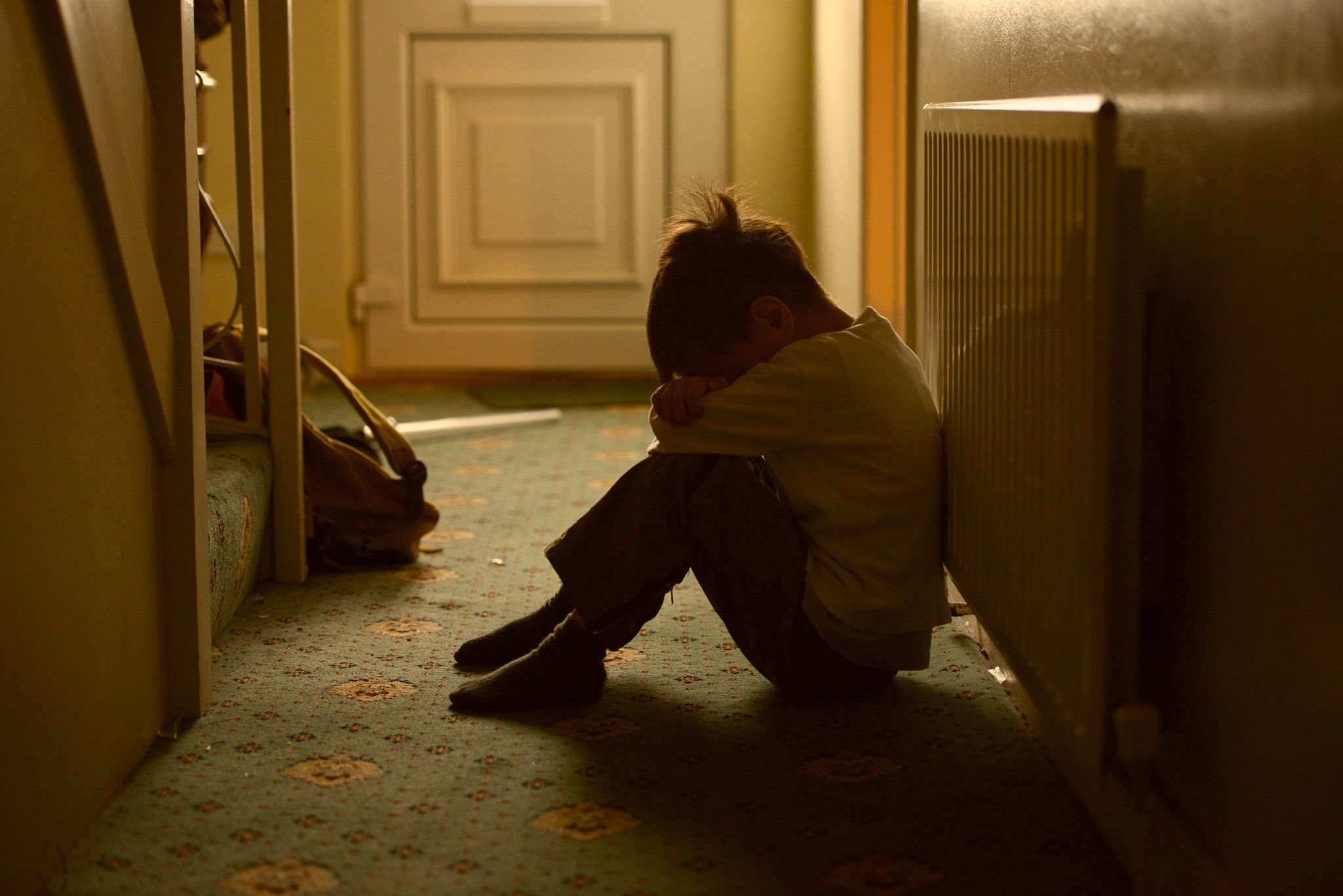 This crisis has created conditions for a rise in violence that young victims will find difficult to escape.

This article originally appeared in the New York Times on April 7, 2020

Entire families are sheltering at home, often in close quarters. Anxiety about health, education and finances is high. Children aren’t seeing the teachers, counselors and other adults who would normally raise concerns about their well-being. The Covid-19 pandemic has created the conditions for a rise in child abuse that could go unchecked.

Already there are reports of a surge in suspected child abuse cases in Texas. We’ve seen this before during stressful times. During the 2008 recession, pediatricians reported a rise in infant injuries and deaths from abusive head trauma, a trend that lingered for years after the economy recovered.

When there is household dysfunction — domestic violence, parental substance abuse or a mental disorder — the risk of child abuse goes up, and there’s reason to believe all of these things will increase during this pandemic. New York is seeing an uptick in domestic violence. Suicide hotline calls are up around the country. For as long as we’re confined to our homes, many parents who are struggling with these issues will no longer have any reprieve from the hard work of keeping children fed, entertained and educated.

Children could be at risk for sexual violence in particular. An estimated one in four girls are sexually abused by age 18, and the abuse is typically perpetrated by a family member in the child’s home. Too often, children disclose the abuse to their mothers but the perpetrator remains in the home because he is the primary breadwinner. I worry that our current reality — the lack of opportunities to seek refuge outside the home combined with the difficulty of finding new living arrangements when money is tight — makes it even less likely that young victims will be able to escape their abusers.

Typically, the watchful eyes of teachers, guidance counselors and day care providers serve as lifelines for vulnerable children. Educators are the primary source of reports (20 percent) to child protective services nationwide. A teacher might see slap marks on a student’s face and make a report to authorities when the child, afraid of being taken away from his or her parents, provides inconsistent explanations for the injuries. A guidance counselor might meet with a teenager who is showing signs of depression and learn that the student’s stepfather is sexually abusing him.

As a child abuse pediatrician, I typically see more cases in the fall because abuse that occurs during the summer often goes undetected. I expect that when this period of social distancing comes to an end, I’ll see a similar surge.

People who are concerned about a particular family can help by doing small things to ease the stress that comes with this time. Small acts of support — whether in the form of food, toilet paper, coloring books or just an empathetic ear — can make a difference and ease parents’ stress. Make use of technology for virtual check-ins. Look for signs of distress and remember that anyone can report concerns to child protective services, but also simply serve as a reassuring, reliable presence. Remember that social distancing doesn’t have to mean emotional distancing.

Community organizers, faith-based leaders and elected officials should coordinate with mental health clinicians, social workers and counselors to conduct virtual check-ins with high-risk families, something that’s already being done to some extent in New York City. They should form parent groups to conduct remote learning for children under 5, because those kids are at highest risk for abuse. They can work with recovery groups such as Alcoholics Anonymous provide online and video support. They can use social media to distribute help line numbers and to send the message to children that they aren’t alone.

As part of virtual visits, child health providers should routinely ask families how they are doing and offer help. Just as fever is a warning sign of infection, physicians must recognize the warning signs of abuse. As doctors, we can share information on parent support, domestic violence, suicide hotlines with those who we think might be at risk and make sure to follow up by phone to see whether parents have questions. The American Academy of Pediatrics offers guidance to pediatricians on identifying, diagnosing and treating abusive head trauma and a tip sheet for parents dealing with the stresses of the coronavirus crisis.

This pandemic has brought with it additional challenges in protecting young people from abuse and revealed gaps in our existing approach. We have an opportunity to use new tools to ensure that children are safe — tools that will serve them during this crisis and long after.

Nina Agrawal is a child abuse pediatrician and an assistant professor of pediatrics at Columbia University Medical Center.

The Times is committed to publishing a diversity of letters to the editor. We’d like to hear what you think about this or any of our articles. Here are some tips. And here’s our email: letters@nytimes.com.